Many gaming PC builders stock both AMD and NVIDIA video hardware to guarantee that they always have the fastest graphics . Not Origin PC , however — it has had enough trouble with AMD that it’s dropping all Radeon GPUs from its lineup. The company tells Engadget that it’s responding to “customer experiences, ” support team demands and problems with both performance and stability. While there are still plenty of vendors that carry Radeon graphics, Origin PC’s move is a blow to AMD’s image; it suggests that the chip designer needs more than just advanced silicon to please gamers. Check out the full statement after the break. Filed under: Desktops , Gaming , Laptops Comments Source: Origin PC 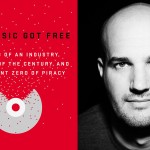 How a file format brought an industry to its knees 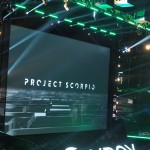