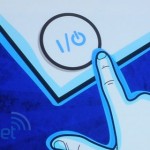 During today’s PlayStation event Gaikai ‘s Dave Perry revealed that the PS4 will not natively support PS3 games and that Sony’s next-gen console will instead stream PS1, PS2 and PS3 games from the cloud — something that the company has already confirmed on Twitter. Check out our liveblog of Sony’s event to get the latest news as it happens. Filed under: Gaming , Sony Comments Source: Sony (Twitter)

Read the article:
PlayStation 4 will not have native PS3 backwards compatibility 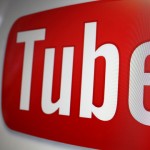