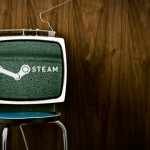 Aurich Lawson Over the weekend, Steam’s annual summer video game sale posted its final list of bargains, gathering the two-week sale’s most popular discounts for one last hurrah. Steam sales veterans, heeding the usual advice of “wait until the last day,” responded in kind by storming the service during the sale’s final 24 hours. On Steam’s official statistics page, which logs the past 48 hours of activity, the service confirmed just how big that last hurrah was, counting over 8 million simultaneous live users on Sunday . That’s a new peak for the service, which had crossed the 7 million concurrent mark this past December. Valve Software, operators of the Steam store, announced during January’s Steam Dev Days that the service had reached 75 million active users, which comes shy of the 186 million accounts we measured in April . A NeoGAF thread talking about the Steam numbers showed that they compare well to Xbox Live’s 48 million members (both Gold and otherwise) as of May 2013 and PSN’s 110 million members as of July 2013. Read 1 remaining paragraphs | Comments 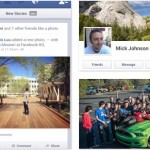 Are processors pushing up against the limits of physics? 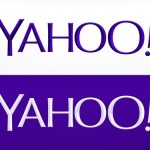 Marissa Mayer: Yahoo will encrypt all user data by early 2014