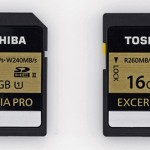 SD cards are a dime a dozen, so any new entrants need a pretty juicy hook to get our ears pricked. Toshiba’s Exceria Pro cards mightn’t have any wireless or special transfer features, but they do claim to take the “world’s fastest” title for one basic spec: write speeds. Intended for top-level cameras, the Pro SDHC cards will come in 16GB and 32GB configurations and tout the UHS-II high-speed standard for achieving write speeds of 240MB per second. Launching alongside the Pro options will be a couple of Exceria SDXC cards with capacities of 32GB or 64GB. Also UHS-II compliant, these have maximum write speeds of 120MB per second; data read speeds of all Exceria cards top out at 260MB per second. They’ll be available in “major markets worldwide, ” but will arrive in Japan first, with the Pro cards launching in October before the regular Exceria models in November. Pricing info isn’t available right now, but we imagine they’ll be a little more expensive than the standard cards tucked away in your point-and-shoot. Filed under: Cameras , Storage Comments Source: Toshiba 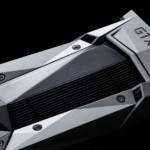 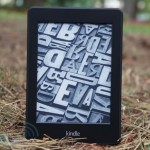