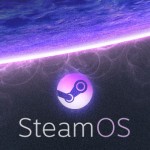 PC game service operator and game development studio Valve announced SteamOS this afternoon, finally formalizing a PC gaming hardware project known as ” Steambox ” we’ve heard dribs and drabs about over the past few years. The OS will function on “any living room machine, ” and it also streams games from your Mac and PC, as well as offering media playback functionality. “Just turn on your existing computer and run Steam as you always have – then your SteamOS machine can stream those games over your home network straight to your TV, ” the announcement page says. The OS is free and built on Linux; it will be available “soon.” Valve says it’s “achieved significant performance increases in graphics processing, and we’re now targeting audio performance and reductions in input latency at the operating system level, ” with regards to streaming capability. “Game developers are already taking advantage of these gains as they target SteamOS for their new releases.” No specific developers are named, but a job posting from Crytek points at one suspect. The project is intended to compete with traditional game consoles, and it seemingly evolves Steam’s ” Big Picture Mode ” to that end. Valve specifically lists four new features as the pillars of SteamOS: in-home streaming, family sharing, music / TV / movies, and family options. Filed under: Gaming , Software , HD Comments Source: Valve

The New Windows Blue Screen of Death Has… a QR Code? 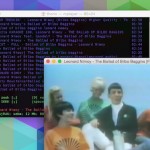 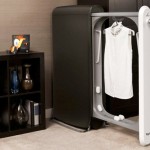