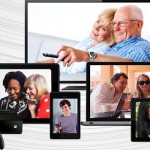 While Ultraviolet digital copies have been pitched as a way to make watching videos online easier, so far they’ve lead to frustration for many users. A recent incident involving the early release of Veronica Mars for Kickstarter backers was a low point, Apple, Google and Microsoft all have yet to tie their services in, and now Disney is finally rolling out its own Movies Anywhere system. To get back on the positive foot, Walmart’s Vudu streaming service is shining a light on Ultraviolet’s ability to let users share their library with up to five friends (no, it’s not quite as easy as sharing a PS4 game ). Now available within Vudu under the title of ” Share My Movies ” it lets users add friends to their library just by sending an e-mail invite. Ultraviolet supports up to three simultaneous streams, so you can even watch movies at the same time. According to the FAQ , once your Vudu account is linked to another person’s library, any TV shows or movies you purchase will be added to that library, so you may want to be careful which ones you add. Done right between a few friends, it can probably add up to a decent online library of movies to watch just from Blu-ray discs and DVDs you already own — check the blog post for more information. Filed under: Home Entertainment , HD Comments Source: Vudu Blog , Vudu Share My Movies

Continued here:
Vudu’s ‘Share My Movies’ lets up to five friends peek into your library 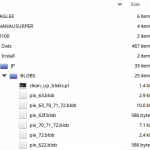 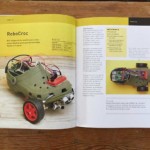