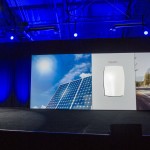 Tesla and Solar City agree to a $2.6 billion merger 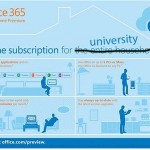 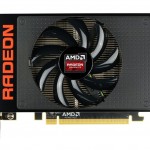