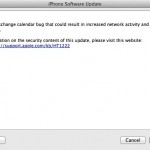 Apple said it was working on a solution for the Exchange bug in iOS 6.1, and that’s what it delivered: iOS 6.1.2 has appeared for all devices to address the calendar flaw. The release is targeted and doesn’t appear to fix much if anything else, but we’ll keep our ears to the ground for more. For now, check for an update in iTunes or on-device to cure at least some of your iOS gear’s recent battery woes. Filed under: Cellphones , Portable Audio/Video , Tablets , Mobile , Apple Comments Source: Apple 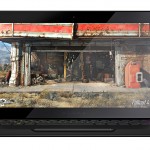