saibot834 writes “The French domestic intelligence agency DCRI has forced a Wikipedia administrator to delete an article about a local military base. The administrator, who is also the president of Wikimédia France, has been threatened by the agency with immediate reprisals after his initial refusal to comply. Following a discussion on the administrator’s noticeboard, the article (which is said to violate a law on the secrecy of the national defense) has been reinstated by a foreign user. Prior to pressuring the admin, DCRI contacted the Wikimedia Foundation (WMF), which refused to remove the article. WMF claimed the article only contained publicly available information, in accordance with Wikipedia’s verifiability policy. While the consequences for Wikimedia’s community remain unclear, one thing is certain: The military base article – now available in English – will get more public awareness than ever before.” Read more of this story at Slashdot. 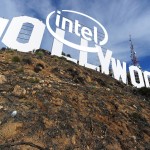 The Holy Grail Of TV: Intel™ Is About To Destroy The... 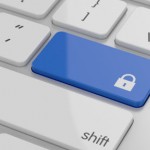