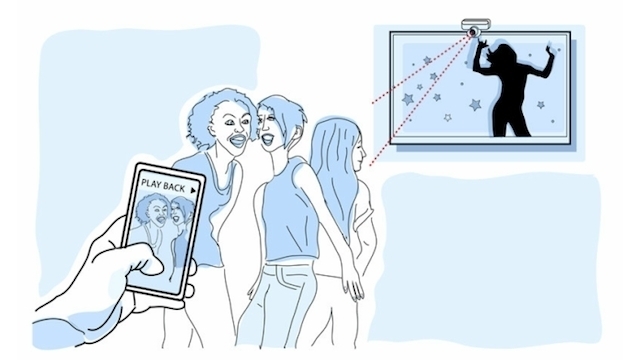 Just because Sony isn’t planning to unveil its next game console at this year’s E3 doesn’t mean the system isn’t in the works, or that information about it isn’t going to leak out. Case in point: Kotaku is citing unnamed “reliable sources” in reporting that “select developers” are already receiving development kits for the follow-up to the PS3, code-named “Orbis.” It will reportedly hit stores in time for the 2013 holiday season.