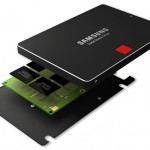 For the last year or so, Samsung has been touting a “paradigm shift” in the way it constructs flash memory: from a horizontal to a vertical arrangement of cells, or what it calls 3D V-NAND . Now, judging from reviews of the first V-NAND consumer SSDs, the 850 Pro range, it looks like this shift has resulted in a geniune and unequivocal boost to performance. Compared to synthetic and real-world scores from rival drives, made by the likes of Intel and Crucial, Sammy’s 850 Pro “led the pack almost across the board, ” according to HotHardware . Then again, Tom’s Hardware noted that Samsung is now pushing the limits of the SATA interface, such that other products are “within a stone’s throw” of the the 850 Pro’s scores (at least until a PCI Express version comes around). What’s more, all the reviews listed below highlighted the fact that the new line-up comes at a significant premium, even when you factor in Samsung’s nice 10-year warranty. The 128GB drive costs $130, while the maxed-out 1TB option costs $730, equating to a cost per gigabyte that is almost twice as high as other recent drives that lack the cutting-edge NAND (such as Crucial’s MX100). Actual street pricing, meanwhile, will only be established over the course of this month, as the 850 Pro starts to become widely available. Reviews of the Samsung 850 Pro SSD: HotHardware TechSpot The SSD Review The Tech Report Tom’s Hardware Filed under: Storage , Samsung Comments

Read the original:
Samsung’s new consumer SSDs shoot to the top of the benchmark league 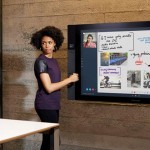 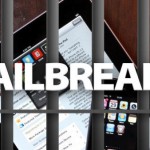 iOS 8.2 Has Been Jailbroken Before It’s Even Released