redletterdave writes Uber announced in a blog post on Monday it would cut the prices of its UberX service in New York City by 20% — but it’s only for a limited time. Uber says this makes it cheaper to use UberX than taking a taxi. Consumers like Uber’s aggressive pricing strategy but competitors — and some of its own drivers — are not as happy. UberX, Uber’s cheaper service usually hosted by regular people driving basic sedans rather than fancy black cars, also cut its rates by 25% last week in the Bay Area, including San Francisco, San Jose, and Oakland. As a result of that announcement, Uber said its service was effectively “45% cheaper than a taxi.” Read more of this story at Slashdot.

Read the original:
Uber Is Now Cheaper Than a New York City Taxi 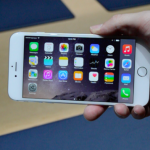 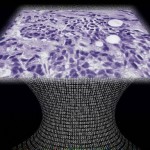