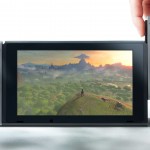 What a night. While you were (probably) fast asleep, Nintendo ended months of speculation by revealing a ton of new info about its upcoming console. Most importantly, the Switch launches globally on March 3rd, and will cost $300 . Nintendo also announced a number of new games for the system, including Super Mario Odyssey , Splatoon 2 , a custom Switch version of FIFA , Xenoblade 2 , Skyrim and a weird but fun-looking new IP – Arms . There are also new titles and ports from big hitters like Ubisoft and Square Enix, and we’re even promised a sequel to No More Heroes . We’ll stop short of spoiling all the fun. As we’re nice people, we saved a few surprises and condensed all the event’s best bits into one bite-size video. Merry Switchmas! Click here to catch up on the latest news from Nintendo’s Switch event. 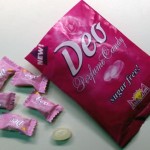 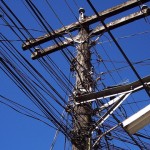