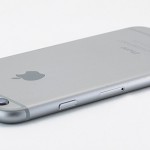 Are you the sort who has to have the latest phone and tablet? Sprint might have a deal for you. It’s extending its aggressive For Life deals with a promotion that gives you an iPhone 6 , an LTE iPad mini 3 and service for both at $100 a month, or about $17 less than what you’d pay to get them separately. While you only get 2GB of data on the iPad, that could be enough for family vacations or regular trips to a WiFi-less coffee shop. The big caveat (besides the conspicuous lack of an Android equivalent) is that the offer ends on April 9th. If you’re all-in on Apple gear, you’ll want to act quickly — Sprint’s determination to win new customers with cut-rate pricing isn’t going to last forever. Photo by Will Lipman . Filed under: Cellphones , Tablets , Wireless , Mobile , Apple , Sprint Comments Via: GigaOM Source: Sprint

View the original here:
Sprint promo gives you an iPhone, an iPad and service for $100 a month 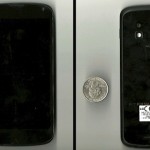 Google Lost the Nexus 4 in a Bar 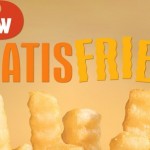